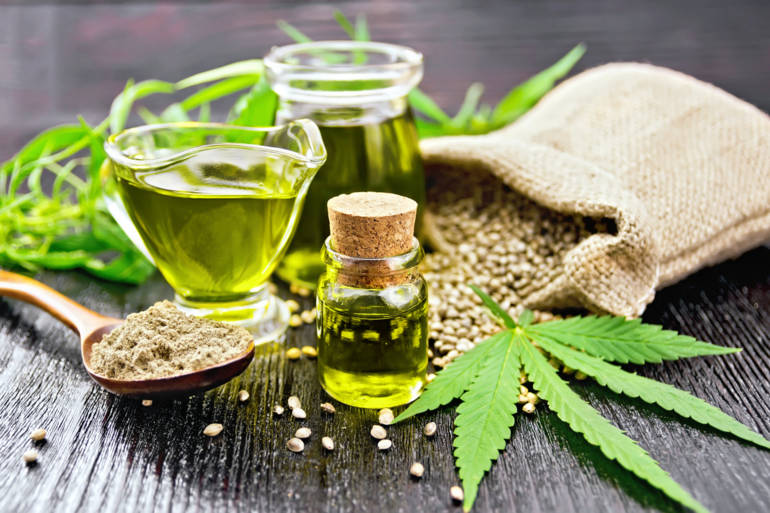 Starting this summer, it will be easier to get a prescription for medical cannabis. But watch your wallet, because it won’t be automatically reimbursed.

Cannabis-based medicines will soon be available by prescription, without the need for exceptional authorization from the Federal Office of Public Health (FOPH). This legislative change will probably come into force in August, according to Daniel Dauwalder, spokesman for the FOPH. By “medical cannabis”, we mean medicines that contain more than 1% of tetrahydrocannabinol (THC), the main psychoactive element of cannabis. These will therefore be more easily accessible for therapeutic use, but the cultivation and consumption of cannabis for recreational purposes will remain prohibited.

These remedies are mainly in the form of sprays, drops or capsules. They are either industrially manufactured or prepared in a pharmacy according to a doctor’s instructions for a particular patient (these are called “magistral” preparations). It is not possible to evaluate the number of these drugs,” says Daniel Dauwalder. As for their indications, they are quite vast. Barbara Broers, Head of the Addiction Unit at the University Hospitals of Geneva (HUG), cites first of all chronic pain and muscle contractions caused by multiple sclerosis or certain neurological diseases.
A wide range of indications

Medical cannabis is also likely to bring relief to people suffering from cancer, because it stimulates appetite and inhibits nausea and vomiting. And it is of therapeutic interest in the treatment of a number of other pathologies: migraines, glaucoma, Parkinson’s disease, post-traumatic stress disorder, attention deficit disorder with or without hyperactivity, etc. For people suffering from rheumatism, an anti-inflammatory action, a reduction of pain and an improvement of sleep could be observed, according to the Swiss League against rheumatism. Possible side effects include dizziness, nausea and dry mouth. The risk of addiction is considered to be extremely low under medical supervision.

In general, cannabis-based medicines are potentially useful for chronic pain that is resistant to traditional treatments. “They can be an alternative to opiates and painkillers, which have more side effects,” says Barbara Broers. “Based on the figures available abroad, between 65,000 and 111,000 Swiss could benefit therapeutically from the change in legislation on the prescription of medical cannabis,” says Daniel Dauwalder. For the last five years, the FOPH has been granting some 2,900 exceptional authorizations for this type of treatment each year. And that’s without counting the many patients – more than 100,000 people, according to various estimates – who give up going to a doctor to buy it on the black market.

The upcoming change should simplify their lives, without relieving them from a financial point of view. Indeed, the reimbursement of these products is not foreseen by the compulsory health insurance (LAMal) and will only be done on a case by case basis, after consultation with a medical adviser. The reason for this is that there is still a lack of scientific evidence regarding the cost-benefit balance. How much will a treatment cost? “It should be between 300 and 500 francs per month, but it is difficult to give a precise answer to this question, because it will depend on the product, the dosage and the indication,” explains Daniel Dauwalder.

At this rate, it is doubtful that all interested patients will ask their doctor for a simplified prescription. Cannabinoid-based drugs are expensive and poorly reimbursed,” says Barbara Broers. In my experience, even when they are more effective and better tolerated than conventional remedies, many patients stop treatment because they can’t afford it. They then have the choice of returning to a conventional remedy that is less suitable for them but is reimbursed, or turning to the alternative market. So I’m concerned that many patients will continue to get their supplies this way, with all the risks associated with uncontrolled products that this entails.”
A simplified law for the sake of realism

“The Federal Council wants to make better use of the potential of cannabis as a medicine. It is important to know that the interest in the medical application of cannabis has strongly increased in recent years. The number of exceptional authorizations issued each year by the FOPH (whether for a new application or for a treatment extension) has almost doubled since 2015, to around 2900 currently.

As the majority of requests are accepted, the procedure has become unnecessarily “tedious” and the authorizations granted no longer reflect the exceptional nature provided for by the law on narcotics, according to the FOPH. The legislative change announced for this summer should therefore resolve a certain inconsistency between the growing use of medical cannabis and the classification of this substance as a prohibited narcotic.

In the future, cannabis treatments will be under the responsibility of physicians. It is expected that the change in the law will be monitored by the FOPH to evaluate the effectiveness and side effects of the prescribed medication. An online data collection process is planned for this purpose. Physicians will be required to report treatments and submit relevant data to the OSFP. “The goal is to follow the patient’s progress,” says Daniel Dauwalder. There will be three checkpoints: the first at the time of the initial prescription, a second after one year and the last after two years or in case of premature interruption of the treatment.

For the moment, the list of data to be collected as part of this follow-up has not yet been definitively determined; it could concern, for example, the patient’s weight.

In any case, doctors will have to provide information on the treatments themselves: start and end dates, therapeutic indications, possible previous prescriptions, etc. 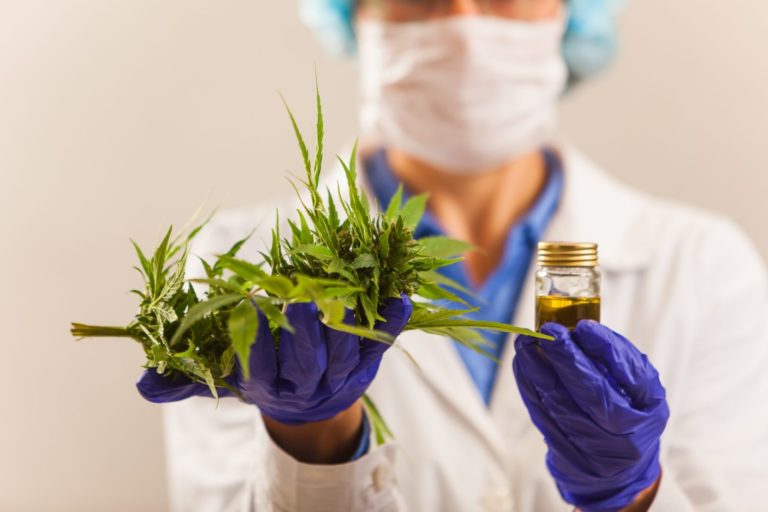 Bern, 08.03.2021 – The Council of States adopts the amendment to the Swiss Law on Narcotic Drugs and Psychotropic Substances. Access to medical cannabis will be made easier, as an exceptional authorisation from the FOPH for its use will no longer be required. 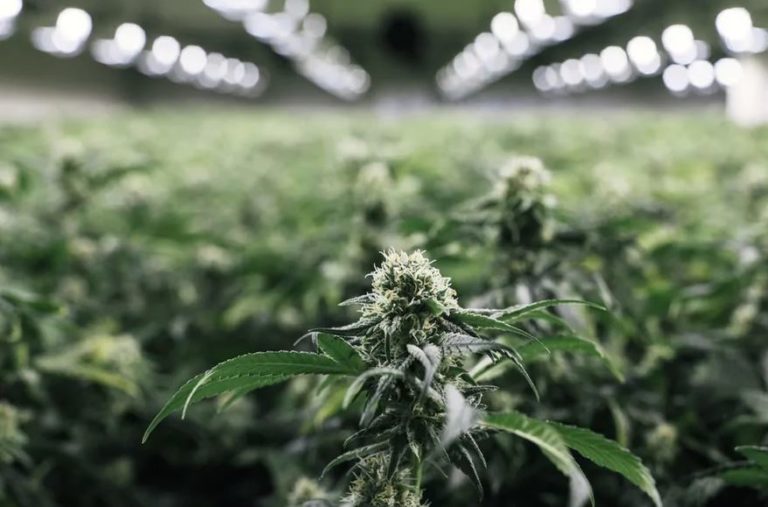 Bern, December 9th 2020. There is two good news for those who use #cannabis to relieve chronic pain and muscle spasms. 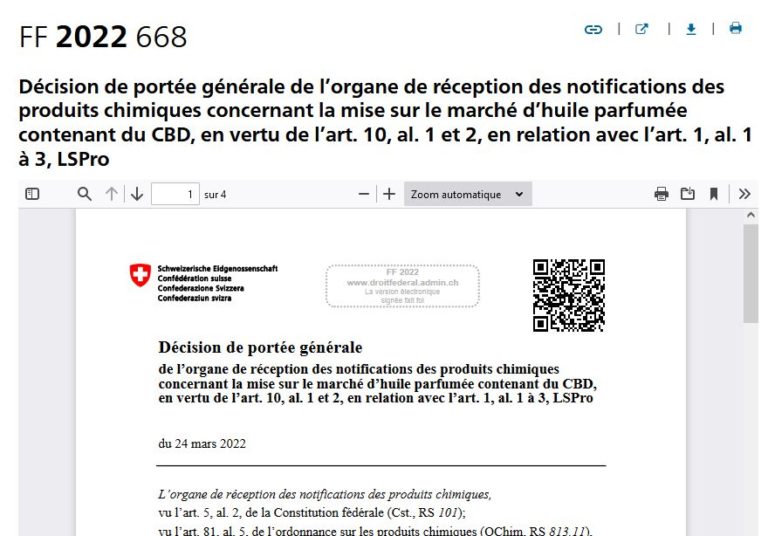 March 24th 2022 – General decision of the Swiss Chemicals Notification Authority concerning the placing on the market of fragrances / perfume oil containing CBD, pursuant to Art. 10 (1) and (2) in connection with Art. 1 (1) to (3) of the Pest Control Products Act. A Federal decision on banning CBD from fragrances (chemical… 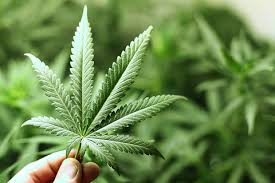 In future, such prescriptions will no longer require exceptional authorisation from the Federal Office of Public Health (FOPH). 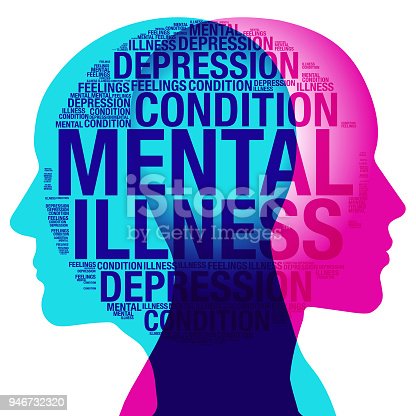 Over last few years researchers’ attention has been focused on use of medical cannabis due to global regulatory loosening. This fact significantly increased cannabinoid therapeutics analytical data in psychiatric field. Many of them suggest that cannabinoid might improve depressive disorders and symptoms, anxiety disorders, attention-deficit hyperactivity disorder, Tourette syndrome, post-traumatic stress disorder, or psychosis. Moreover,… 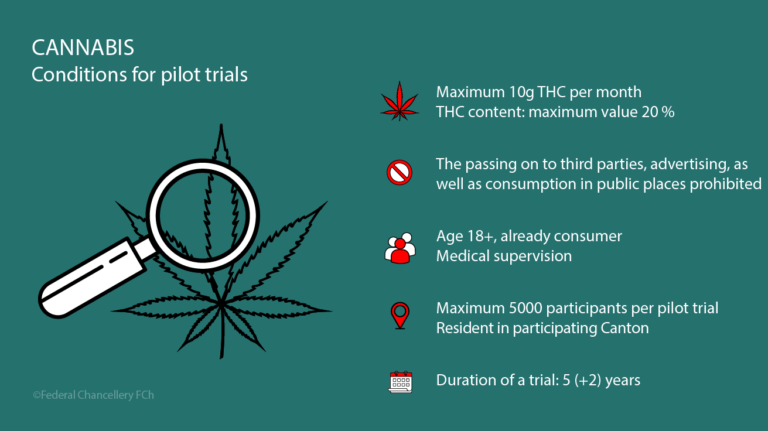